Byzantine Art is  predominantly very formal, very flat, with little dimension, all objects face forward towards the viewer, and the lighting of their churches can make many of their works of art seem to be floating.

Byzantine was a large empire that covered much of what the Ancient Roman empire had covered. Its capital was Constantinople, and it was primarily characterized as being more oriented towards the Greek language than the Latin language and culture. The Byzantine people were mostly in the same areas as their Roman provinces. In fact, they never called themselves the Byzantine Empire, they called themselves Romans, just as before. However historians call it the Byzantine Empire to distinguish their traits, which are predominantly Greek and very different from Rome earlier, from the earlier Rome.

The Byzantine empire was basically founded when Constantine I founded a "New Rome" and moved the Roman capital to Constantinople or Istanbul. When Theodosius I died, he bequeathed the Empire to his two sons, Arcadius was given the eastern half, and Honorius was given the west.
The Christian religion was recognized by Constantine and established as the Roman Empire's official religion. Justinian proclaimed it New Rome's only  lawful religion. This Christian religion was not simply the Christian religion but the Orthodox Christian doctrine that the Byzantine emperor asserted as the only permissible creed for his subjects.

The art of the Byzantine Empire was very characteristic of having very little to its dimension, meaning its very flat. Most of this is explained by the theme. Almost all of their art is made out of materials to have the light hit it and shine, and almost all the art is religious in meaning and context. 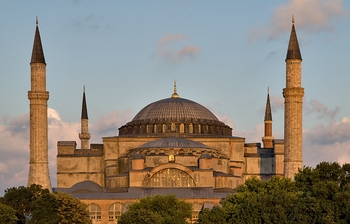 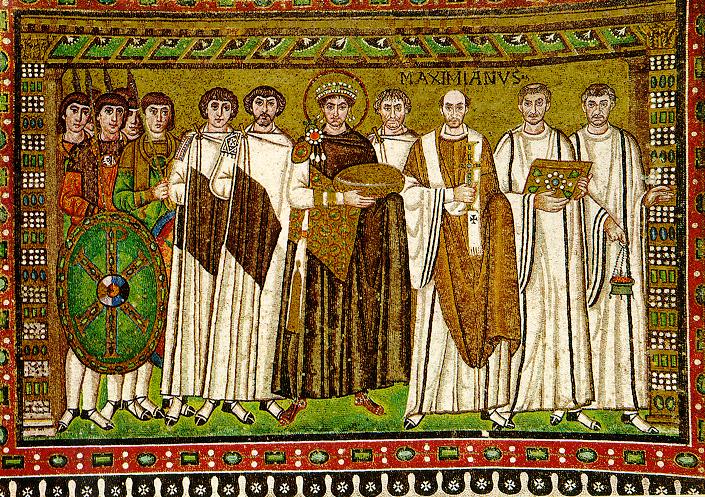 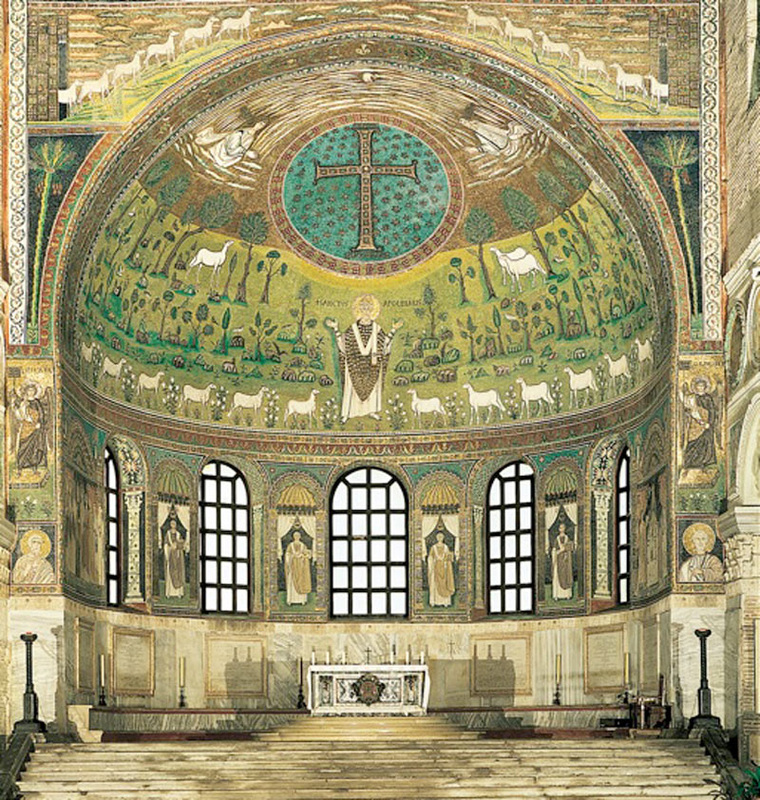 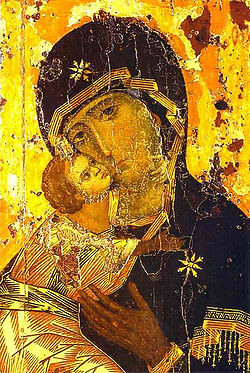 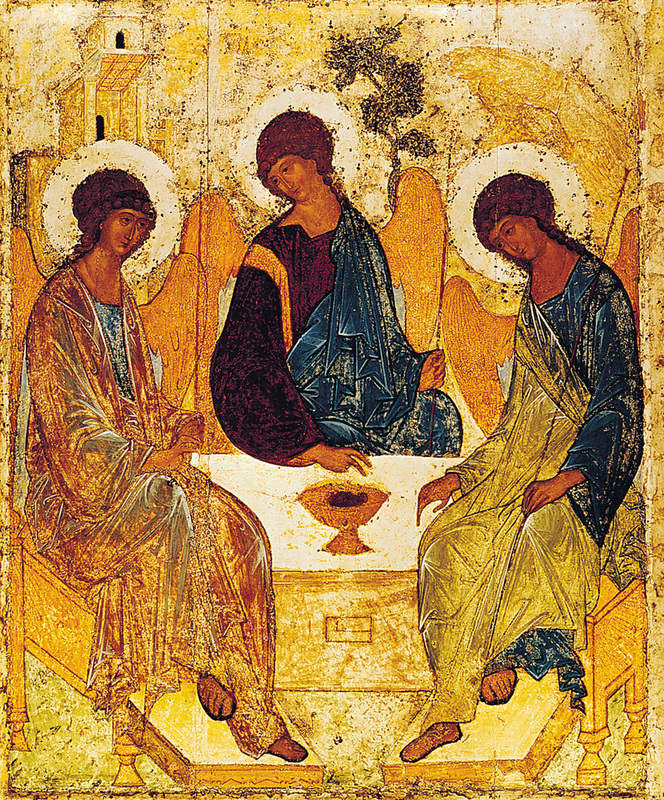